Home › Blog › Why Are Fire Ants In McKinney So Difficult To Get Rid Of?

Why Are Fire Ants In McKinney So Difficult To Get Rid Of?

Did you know that ants are one of the most common household pests in the McKinney area? There are several ant species that you might find in the area, and the risks that they pose varies depending on the kind of ant. While many ants are mostly just a nuisance that can contaminate food, some can cause more damage or health risks. 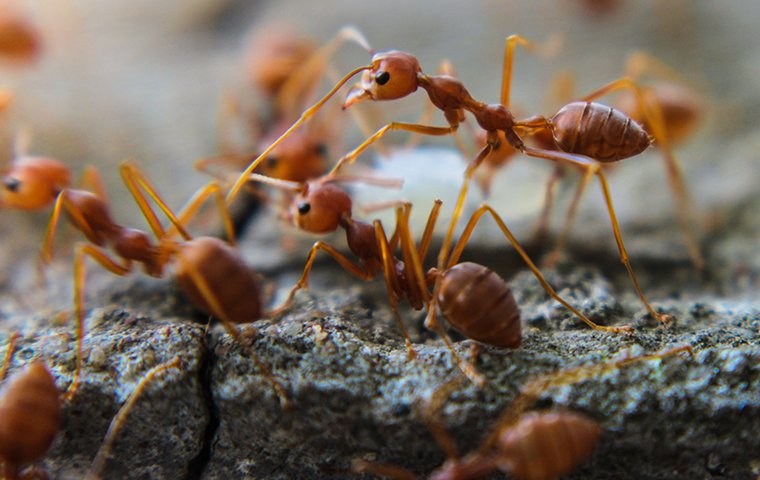 One of the most dreaded ant species in the area is the fire ant. This is because they are known to sting, and their stings can be quite painful and leave an intense burning, itching sensation that can last for over an hour. Fire ants build their nests, known as mounds, outside in places like meadows, parks, and even playgrounds, but they can build these mounds close to your home.

While being stung once by a fire ant isn’t likely to cause many problems, it’s common to be stung multiple times. Unlike some insects that only have the ability to bite and sting one time, fire ants can do so over and over which can lead to health concerns. These stings can cause welts and marks that can lead to infection.

However, the biggest health risk associated with these pests is allergic reactions. It’s not uncommon for fire ants to cause allergies, especially when they sting you multiple times. In rare cases, these allergies can be so bad that they cause fatalities. Children and small pets are the most vulnerable to fire ant stings.

Why Are Fire Ants Hard To Get Rid Of?

While fire ant stings are a big concern, the other issue with fire ants is how hard they are to remove. Trying to get rid of fire ants on your own can be nearly impossible for a few reasons:

The Best Way To Remove Fire Ants From Your Property

Since fire ants have large, sprawling underground colonies, it’s nearly impossible to completely remove them on your own. The most effective and efficient way to get rid of a fire ant infestation is to contact the McKinney, TX pest control professionals at Around the Block Pest Control. You can trust our experience and that we provide both conventional and organic pest control options. Contact us today to learn more or to get a free quote. 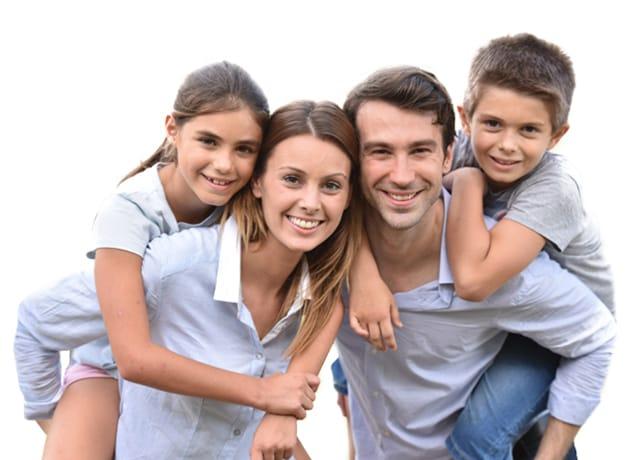 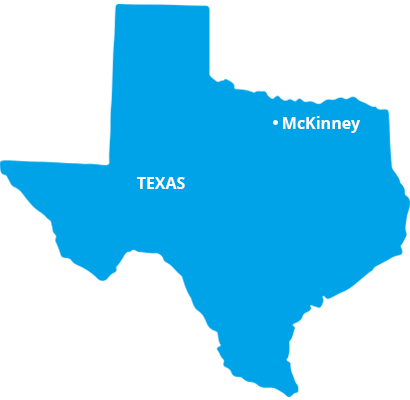